The History of Seersucker: A Wrinkle in Summer Fabrics 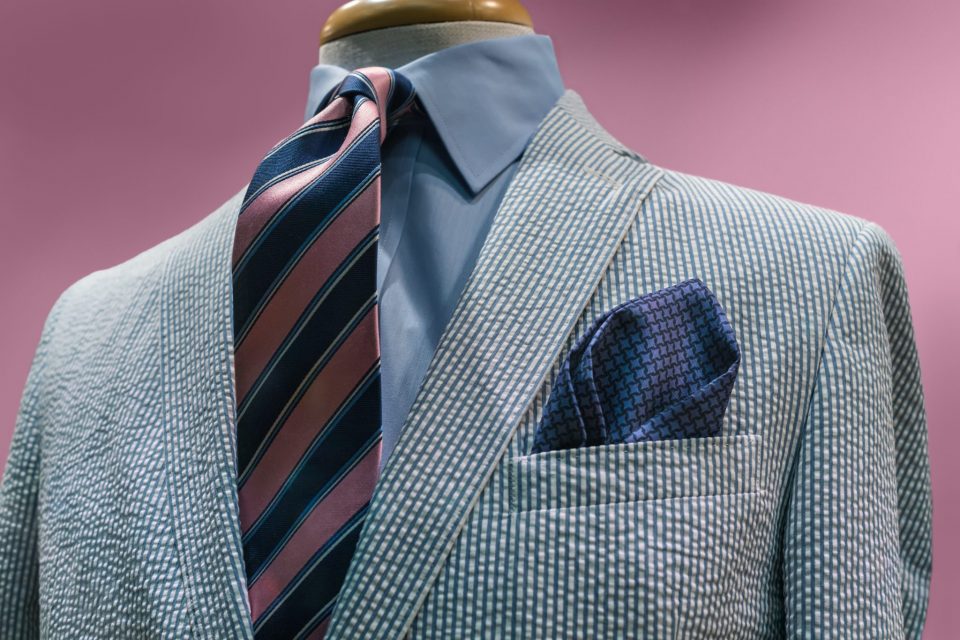 We’re well and truly into the warmer months. With temps soaring and A/C being our constant companion, the last thing you want is to be laden in heavyweight denim, a flannel shirt, and boots. What you need is something lightweight, comfortable and breathable, right? Not forgetting stylish, of course. To help with your summer wardrobe selection we covered some fabrics which will help you keep cool in the next few months, but we’re going to delve deeper into one of them: seersucker.

A long-standing summer staple, we’re going to look into the origins of the fabric and how it’s defined, as well as any cultural significance and the most common ways it’s worn. There’s more to this humble and understated fabric than the Kentucky Derby, so sit back in your easy chair, let the breeze flow and pour yourself a Negroni.

What is Seersucker?
At its most basic level, seersucker is a thin, puckered all-cotton fabric. It is commonly striped or checkered, most associated with summer wear and garments worn in warmer climates. Most often seen in white and blue stripes, it can be found in other colors like yellow, pink or green, alternating with white stripes. It’s often used for suits, shirts, shorts, dresses and robes, with its key benefit being its lightweight nature and breathability. If you have ever been up close and personal with seersucker, you’ll notice that it is woven in such a way that some of the threads bunch together to give the fabric a wrinkled appearance and texture. While wearing a wrinkled suit may not sound like the most suitable formal wear, it allows the fabric to be held mostly away from the skin when worn, allowing air to circulate. And an added benefit for many of us, it doesn’t require pressing or ironing.
The name seersucker is said to originate from the Persian words shîr and shakar, which translates to “milk and sugar”. This more than likely references the smooth and bumpy texture of the fabric, as well as evidencing the origin and popularity of the fabric in the Middle East. During the British Colonial era, seersucker was a popular choice of fabric in countries like India, whose climate was warm and muggy. However, it is also evidenced that seersucker was used as early as the US Civil War, to make haversacks and famously the baggy pants of the Confederate Zouaves like the Louisiana Tigers. In addition to clothing, the fabric was also used during the Victorian era for mattresses and pillowcases, becoming known as bed ticking. Again, seersucker proved to be a more breathable and aerated fabric in the hot summers of British colonies and the southern states of the US.

Construction
Traditionally made from cotton, linen, or synthetic fibers, seersucker is woven on twin-beam looms which weave at different speeds, which gives the fabric its trademark appearance and texture. Many fabrics are woven with the warp yarn held in uniform tension, but what distinguishes seersucker is the slack tension weaving process, which means two warps must be used. One is held at a regular tension, the other is held at a different (most likely higher) tension which produces the fabric’s distinct crinkled appearance.

Rise to Fame
While seersucker had been popular during the nineteenth century, it really gained its iconic status for its role in menswear during the twentieth century. Around 1909, New Orleans clothier Joseph Haspel Sr. began to make suits from seersucker which gained regional popularity due to their comfort and suitability for warmer weather. It is said that Haspel had been manufacturing workwear clothing for factory workers and felt that businessmen shouldn’t have to suffer in hot offices, so he started a production run of seersucker suits at his New Orleans factory. Legend has it that while promoting his suits at a convention in Boca Raton, Florida, Haspel walked into the ocean up to his neck in his seersucker suit. He came out, hung the suit to dry that afternoon and then proceeded to wear it to the convention dinner that evening, looking sharp and smart.
However, it is also said that Brooks Brothers’ introduced the fabric around the turn of the century, leading to a hotly contested debate as to who can lay claim to seersucker. Whatever the case, we know that the fabric’s rise occurred around this period and then in the 1920s when it was used by preppy undergraduate college students and professors alike. Seersucker became a staple on college campuses across the US, particularly at Ivy League schools, where students often wore one seersucker garment (often, a blazer) whereas academic staff were known to wear full suits with a red bow tie. By the 1950s, many well-known brands including Sears and Macy’s had joined the ranks of Brooks Brothers’ and Haspel in manufacturing formal wear out of seersucker, cementing its place in the male wardrobe.
But, it wasn’t just men that were attracted to the qualities and aesthetics of the striped summer fabric. During the Second World War, Capt. Anne A. Lentz was one of the first female officers to run the US Marine Corps Women’s Reserve and seersucker was chosen as the summer uniform of this newly created branch of service. Nurses and hospital volunteers during the 1940s also famously wore a blue and white seersucker fabric which came to be known as ‘candy stripe’ and would leave a lasting impression on injured servicemen in many a military hospital.

In the 1970s seersucker made a comeback and rose in popularity with young African Americans in urban areas, as they wanted to re-connect with their rural cultural heritage. Originally intended as a work uniform, a heavier weight seersucker referred to as ‘hickory stripe’ was used as a workwear fabric to make garments including overalls, dungarees and chore coats. Primarily an indigo-dyed cotton bearing more resemblance to denim, it was cheap to produce and still offered some breathability. ‘Railroad stripe’ became synonymous with workwear during the early twentieth century and forms an important link between seersucker and more conventional utility clothing. While seersucker today is often referenced as a fabric of the leisure-class, its origins are rooted in blue-collar workers and manual labor. 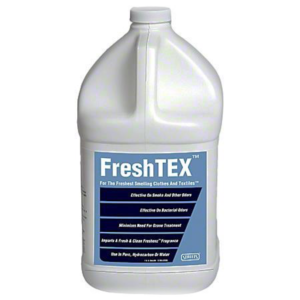 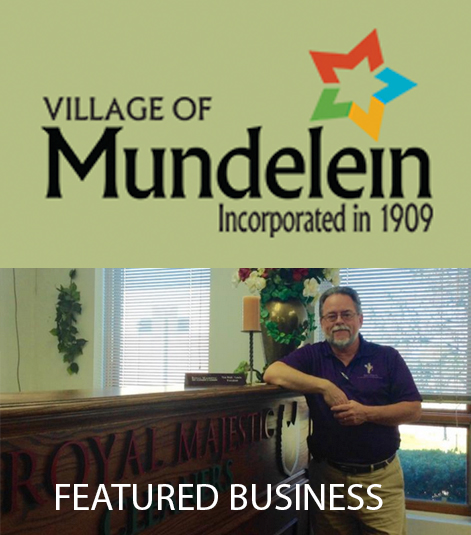 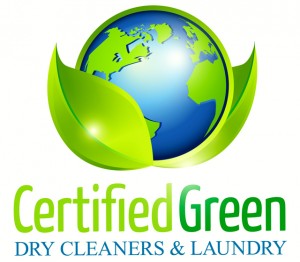 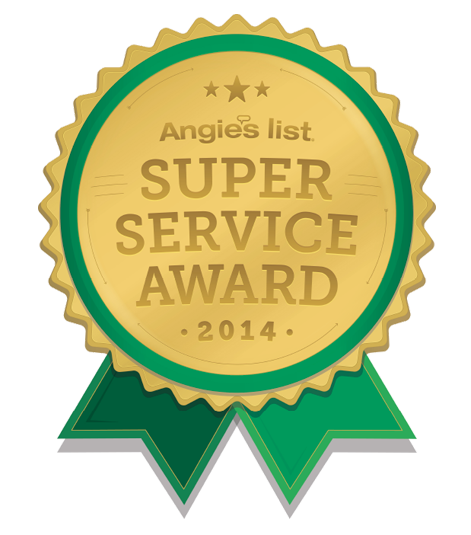